04 Mar Believe the unbelievable and receive the impossible 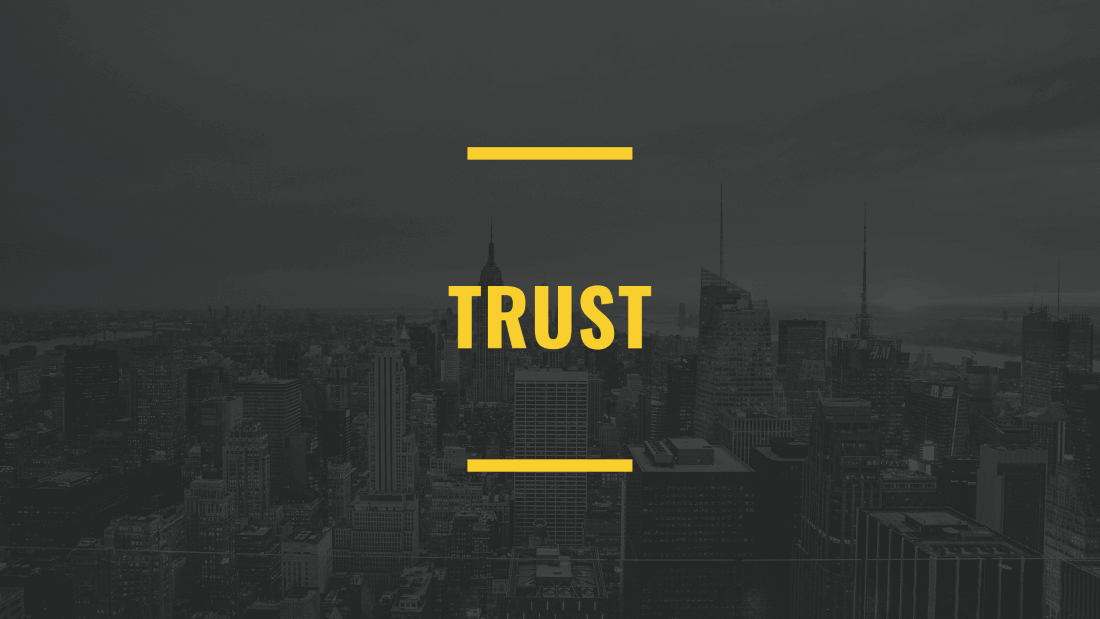 The phone call from an overseas property buyer

Back in 2017, I received an overseas call from an American who found me online.

This American was interested to purchase a private property in Singapore for investment and wanted to get my inputs and recommendation.

Based on his requirements, I gave him one recommendation.

It was a new launch condominium that was still under construction (about 90% completed then) at that time.

He asked me to email him some information about this condo. The usual: unit types, layout, pricing etc.

Since he was not in Singapore, I also volunteered to go on-site to take some pics of the neighbourhood and the facade of the almost completed building.

After we exchanged a few emails and maybe two phone calls over a period of about 2 weeks, he told me he was ready to go ahead with the purchase.

It took me by surprise as I had expected him to arrange for a Singaporean friend to meet up with me and help him gauge – both the property and me.

In a similar case a few years ago, I had received an offer from a buyer for a resale property the buyer had not even seen.

But in that case, the Singaporean buyer knew the project very very well and not seeing the unit (difficult to arrange a viewing as it was tenanted) was not an issue for him.

Besides that, the Singaporean buyer also had the benefit of meeting and talking to me face to face. But this American buyer was a first for me.

I reconfirmed his intention to which he said “yes” and the deal was done with minimal fuss.

The property achieved its TOP a couple of months later and I was asked to help collect the keys and check the property for defects. The keys were left with me for safekeeping. 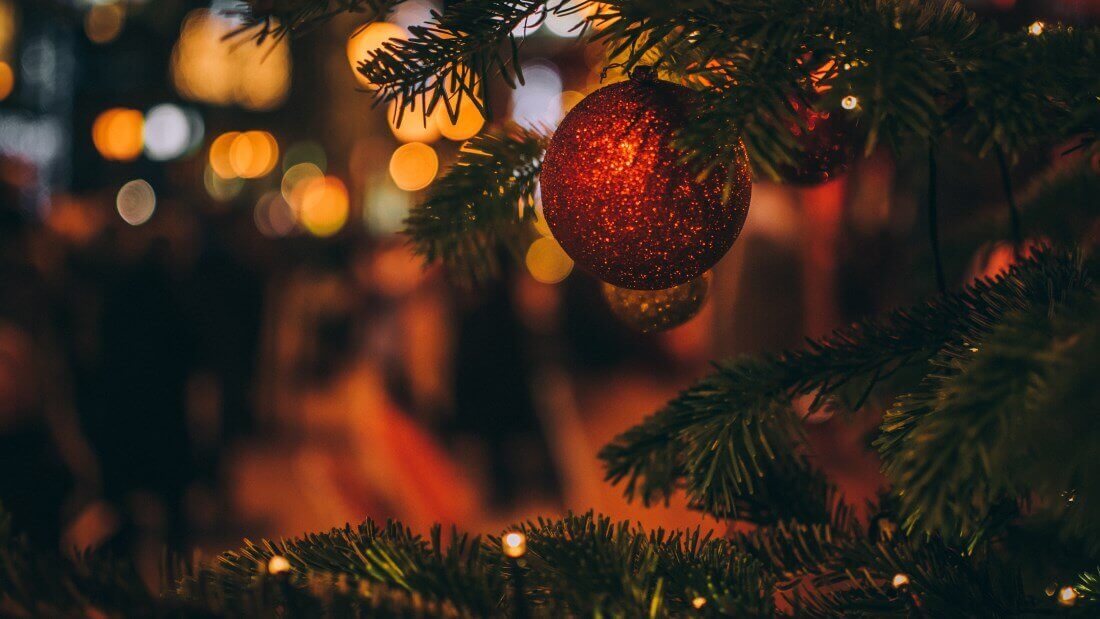 And we met during Christmas

The American finally came to Singapore with his wife in late December 2018 and that was the first time we met in person.

They are a friendly couple and I could not resist asking them the burning question I had in my mind for the longest time.

Over the years, I have had the good fortune of having the trust of a good number of property owners who are foreigners or Singaporeans based permanently overseas.

But that came with time and usually starts by these overseas clients coming down to Singapore to meet and chat with me for the first time.

I had to “pass the interview” before they would feel comfortable enough to engage me to help them with their property needs.

I told the American couple that they were extremely brave to buy an overseas uncompleted property through a property agent (stranger) that they had never met.

It felt unbelievable to me and I was very curious to know what their thought process was.

Why did they trust me?

The couple shared that Singapore is not totally alien to them as they were both doctorate students at Nanyang Technological University some 20 years ago.

They went to the United States to start their company/business shortly after graduation.

When they decided that they wanted to buy an investment property in Singapore, they searched online to see who they could possibly engage to help them. And they found me.

From my bio, they saw that I had graduated from the National University of Singapore, had favourable testimonials from clients that looked genuine and had the look of someone who can be trusted.

So they concluded that this guy can be trusted and they both smiled at me as the husband finished his explanation. Wow. Thank you!

I told them I had never experienced something like this before and I would have great difficulties doing what they did. They continued to smile at me and gave me the impression that they knew what they were doing.

The rest of the meeting went very well as we got to know each other better. We discussed the plan for the property and then they went back to the United States a few days later. 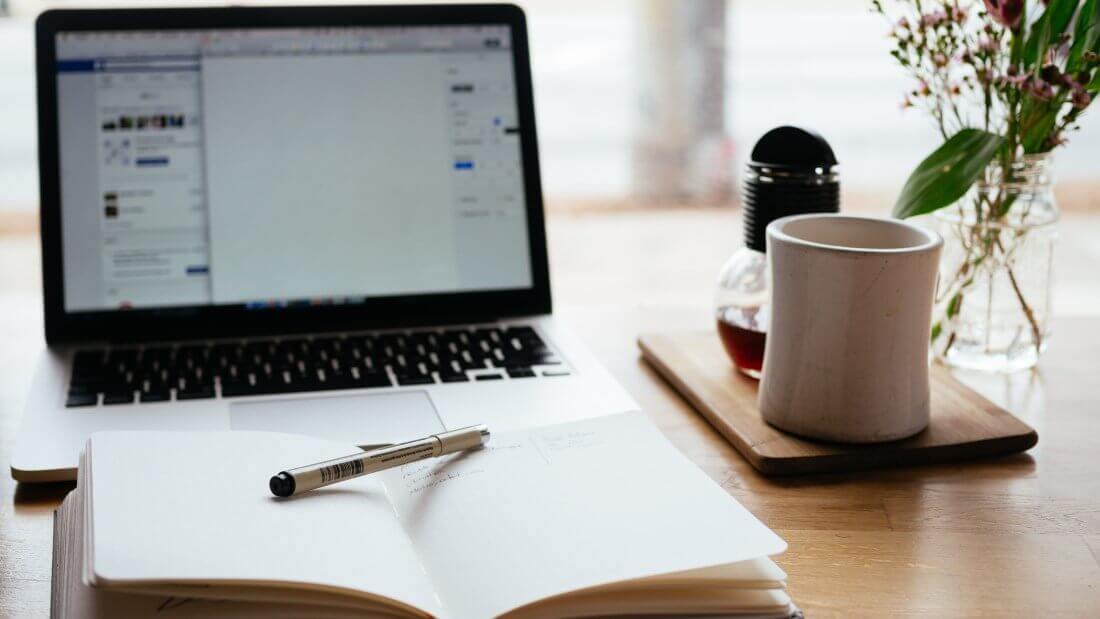 Even after hearing the American’s explanation, this incident still amazes me. It reinforces the belief that trust is one of the most important ingredients for business success.

This is especially true for property agents as clients entrust properties worth millions of dollars in our care and seek our inputs in their decision making. This trust does not always come easy like this and has to be cherished.

2. Great opportunity for citizens of L.I.N.U.S

The next point worth mentioning is how the American recognised the unique opportunity presented to him as a citizen of the United States.

Many people know that additional buyer stamp duty is payable when a Singaporean with an existing property buys another property.

A lot of them are also aware that for foreigners, additional buyer stamp duty is payable from the first property purchase.

However, many people do not know that for certain categories of foreigners, additional buyer stamp duty is actually NOT PAYABLE when they purchase their first property.

Citizens of the following five countries do not have to pay additional buyer stamp duty when they purchase their first property in Singapore:

There are strong underlying reasons why demand for properties in Singapore is so strong.

This is why the government recognised the need to introduce property cooling measures over the years to well, keep the property market cool and sustainable 🙂

This American understood the fundamentals of Singapore’s property market well and took advantage of the special privilege accorded to him to purchase a property here.

Disclaimer: At the time of writing, this special privilege is still enjoyed by citizens of these 5 countries. I am not sure if it will forever be this case. If you are a foreign national interested to purchase a property in Singapore, please do your due diligence by checking with the Tax Authority of Singapore and the Monetary Authority of Singapore.

Very often, property agents have a tendency to think that it is necessary to show buyers or tenants a lot of properties when we are acting for them. This is not always true.

For clients who are serious, decisive and know what they want and provided you have understood the requirements correctly, sometimes one good recommendation is all that you need.

Real estate work is full of surprises, both pleasant and not so pleasant ones, unfortunately.

I am not sure if I will ever have a case like this again which showcases how far things can go when someone trusts you.

But I will be hoping and looking forward to more pleasant surprises on this journey.

What kind of surprises do you encounter in your work journey?

Why work with Jack?
Read more

Jack has been guiding real estate clients since 2010 to make sound decisions pertaining to Singapore real estate based on data, stats and trends. Well-liked by both his local and international clients for his friendly yet professional approach to helping them, he welcomes the opportunity to have a chit chat session to see how he may be of assistance.

Let's Chat!
Got A Question?
Happy to help! 乐意协助!
Jack typically replies quite fast unless he is driving or is conducting a viewing 🙂
Jack Sheo
Hello! 你好！