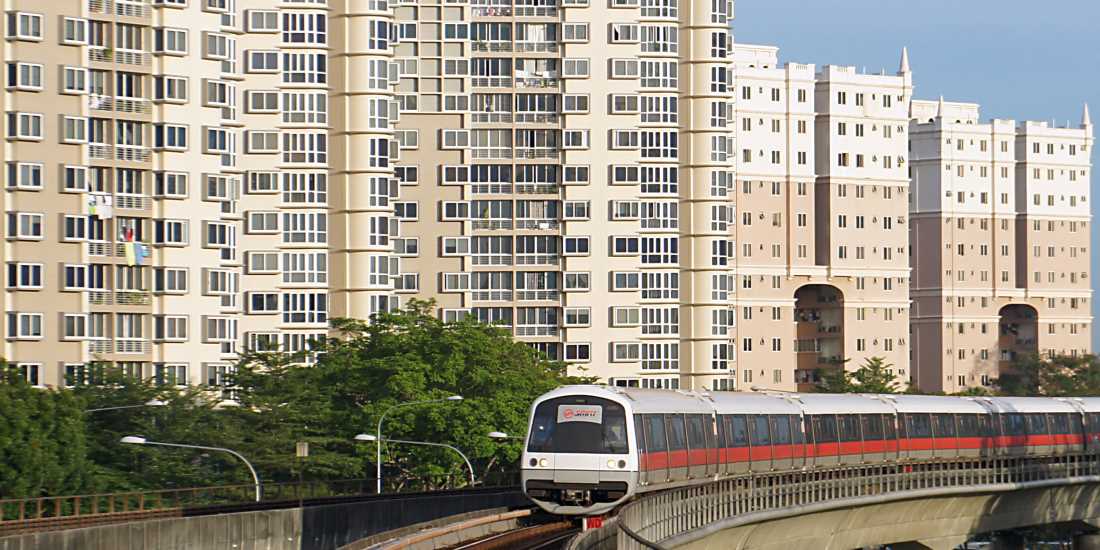 Which projects will benefit from the Thomson-East Coast Line (TEL)

The Land Transport Authority (LTA) recently unveiled the station locations along the eastern stretch of the Thomson-East Coast Line (TEL). Spanning a total of 13 km, the eastern stretch will run through the neighbourhoods of Tanjong Rhu, Katong Park, Amber, Marine Parade, Marine Terrace, Siglap, Bayshore, Bedok South and Sungei Bedok. The line will be completed in two phases, the first seven stations from Tanjong Rhu to Bayshore will be ready in 2023, while the last two stations in Bedok South and Sungei Bedok will be ready a year later, in 2024.

Nearby properties to benefit

For a long time, residents in the East Coast have been relying on buses or private transport. With a new MRT line nearby, travelling time to the CBD or to the northern part of Singapore will be shortened significantly. For example, a resident from Marine Parade travelling to Shenton Way will halve his journey time from 40 minutes to 20 minutes. With better accessibility, existing and future properties in the area will benefit positively in the long run.

In the rest of the report, we identify some existing and future property launches located near the MRT stations on the eastern stretch of the TEL, which could see potential capital appreciation over the medium to long term. 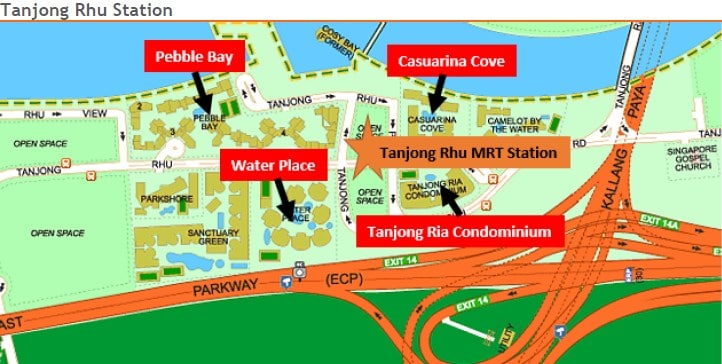 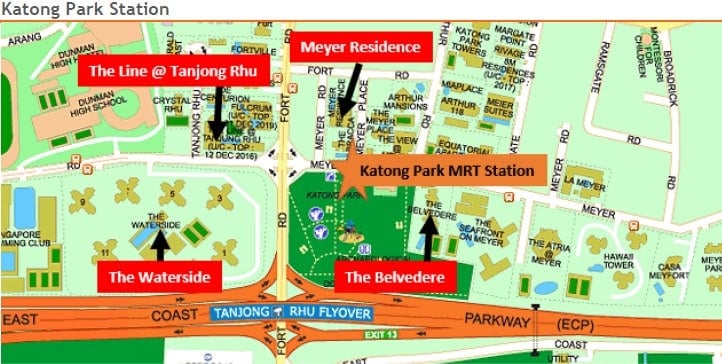 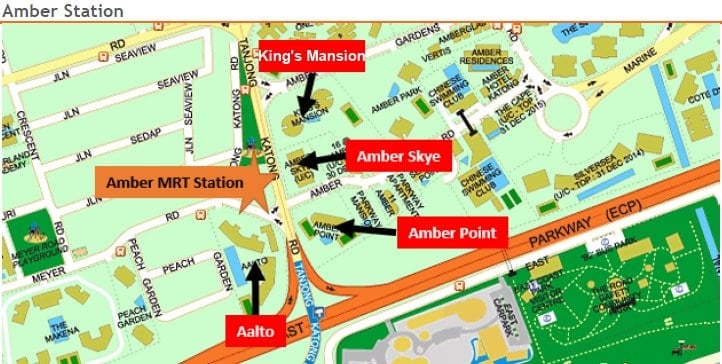 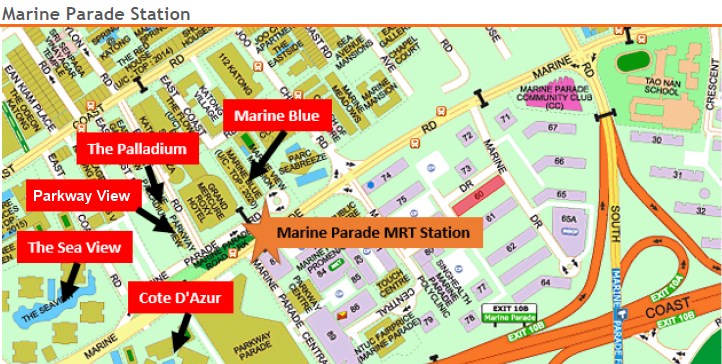 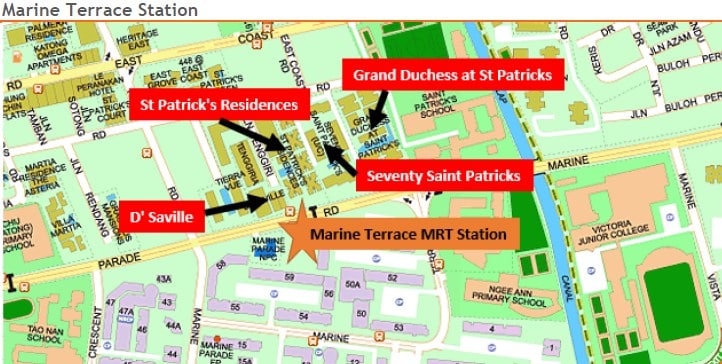 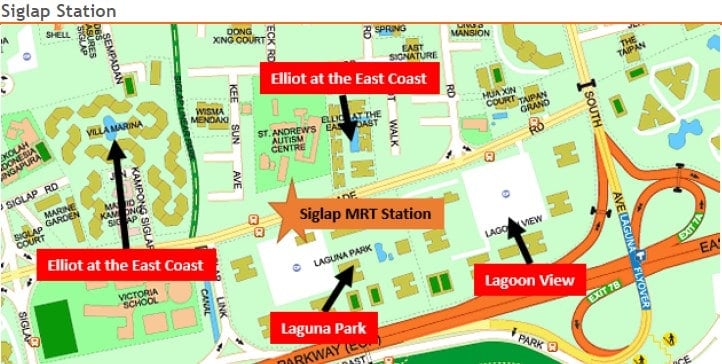 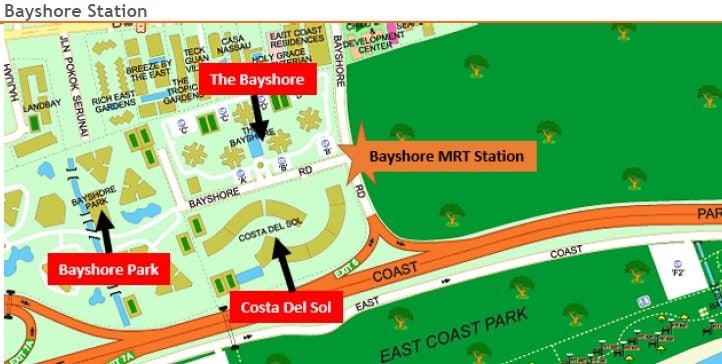 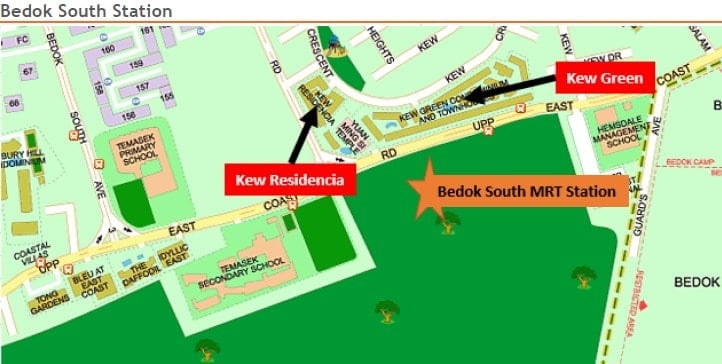 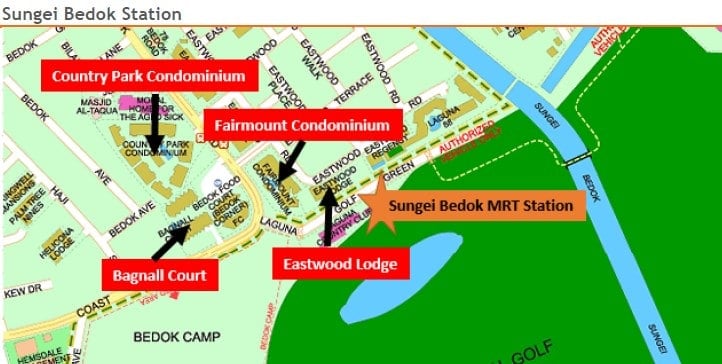 Jack has been guiding real estate clients since 2010 to make sound decisions pertaining to Singapore real estate based on data, stats and trends. Well-liked by both his local and international clients for his friendly yet professional approach to helping them, he welcomes the opportunity to have a chit chat session to see how he may be of assistance.

Let's Chat!
Got A Question?
Happy to help! 乐意协助!
Jack typically replies quite fast unless he is driving or is conducting a viewing 🙂
Jack Sheo
Hello! 你好！