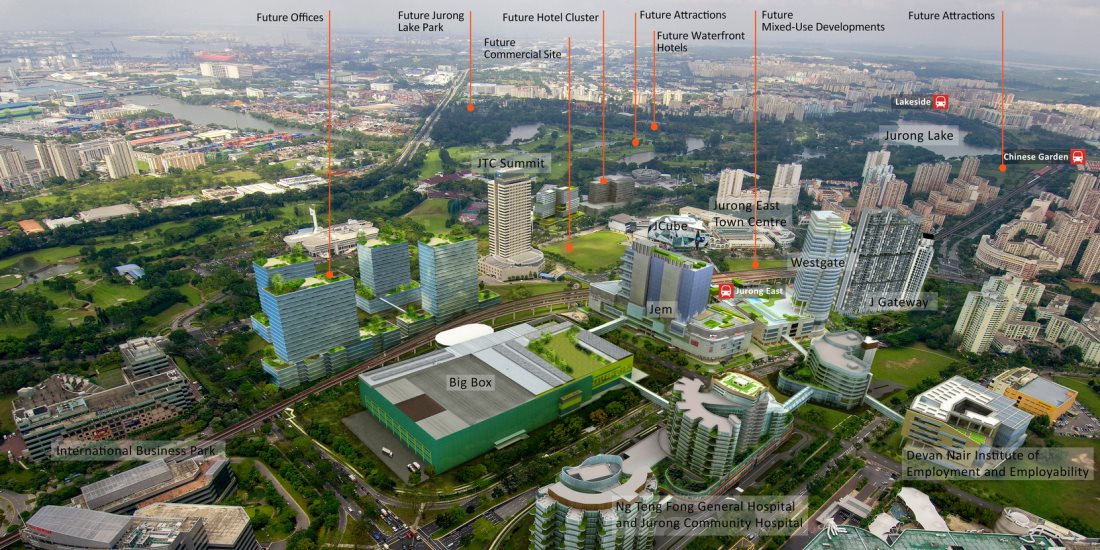 by OrangeTee Research and Consultancy

In 2008, the Urban Redevelopment Authority (URA) revealed plans to further decentralize commercial activities from the Core region as part of the strategy of the Masterplan 2008. This involves the development of more commercial hubs such as Jurong Lake District, Paya Lebar Central and Kallang Riverside. The Jurong Lake District in particular, was envisioned to become the biggest commercial hub outside the Central region, combining both business and leisure elements within its two precincts-Jurong Gateway and Lakeside. Aside from developing the district into an attractive commercial hub, other key strategies are to create leisure attractions within a well integrated scenic environment. These initiatives were planned to be fully developed within 10 to 15 years.

Developers display confidence in the vision

Developers displayed keen interest in Jurong Lake District has been reflected over the past years since the announcement of the Masterplan 2008. We believe current economic conditions and the future vision of the region has steered the demand in the region. This is evident in the,

Unsurprisingly, private residential property prices and rents in the Jurong region has been rising steadfast along with properties across the island. Towards the end of 2010, the price growth is further reinforced by the launch of Lakeside Residences that brought new home sale prices to surpass the S$1,000psf mark in Jurong for the first time. Capital gains and rental yields in the Jurong region has also outperformed the islandwide average yield. As at 1Q2012, capital gains are at 54% in Jurong compared to a 32% islandwide over a 4 year period, and rental yields in Jurong are at 4.5% compared to a 4.1% islandwide.

Improving perception of Jurong has seen an increase in development activities in the Jurong Lake District. Developers have invested heavily in developing new projects and rejuvenating older ones. The Government also took part in the rejuvenation, the Ministry of National Development is scheduled to relocate from its Maxwell Road premises to Jurong. These have pushed up property values over the past few years. Going forward, we believe that the ongoing development of commercial and residential projects will provide a critical mass of activity that could further boost property values. We believe the area remains largely under-valued with more upside in prices and rents. Even as we speak, the Government’s Land Sales programme for 2nd half included 1 residential and 1 commercial site from the Confirmed List, and 1 residential site from the Reserve list. We expect all three sites to be highly contested for in view of the palpable demand from developers and new home buyers as well as the locational attributes of each site. 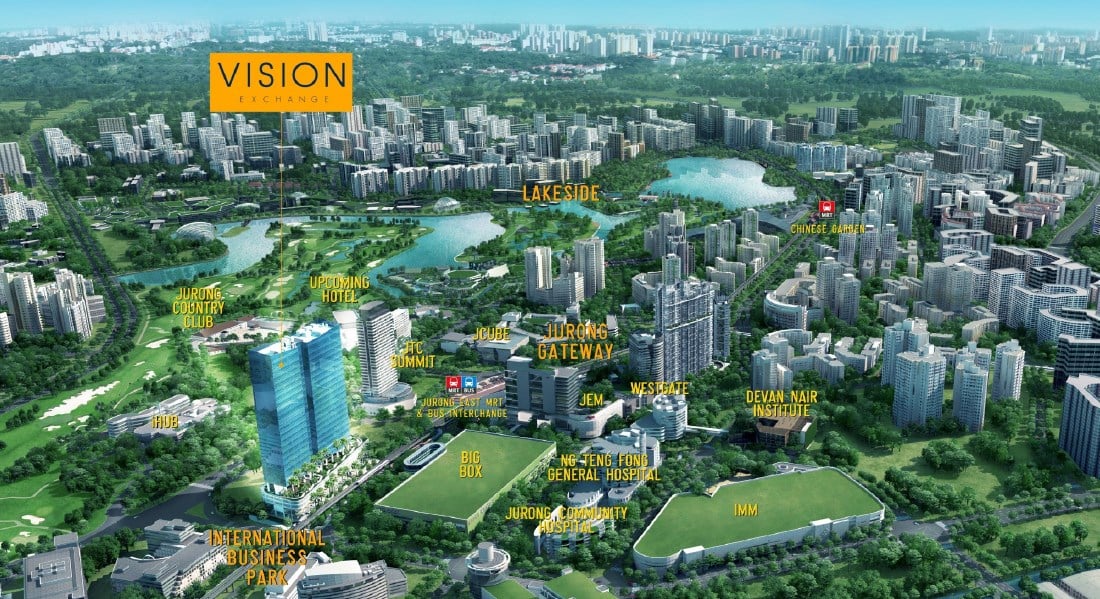 Singapore Property Agent, Jack Sheo, is well versed in Singapore property transactions and real estate wealth planning.    Frequently described as approachable and friendly by both local and international clients alike, Jack welcomes the opportunity to have a no-obligation chit chat with you to see how he can help you with what you hope to achieve with regards to Singapore properties. Contact him today @ +65-9337-8483 or jack.sheo@gmail.com


Chat with Jack
Start a Conversation
Hi! Click below to chat with Jack on Whatsapp
Jack typically replies in a few minutes if he is not in an appointment :)
Jack Sheo
Hello! 你好！